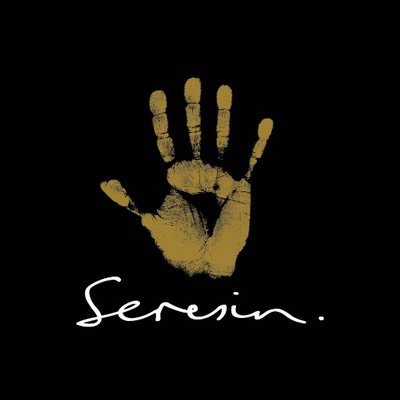 New Zealander Michael Seresin is a well-known cinematographer. In 1992 he set up Seresin Estate on the Wairau river terraces of Marlborough, which has New Zealand’s longest sunshine hours. Their wines are some of the first to be farmed organically and biodynamically.

‘This is pinot noir at its best. Incredibly expressive, pretty but also savoury, a smell that leaps out of the glass and wraps itself around you, blooming like a peony.’ Victoria Moore, Wine Correspondent.