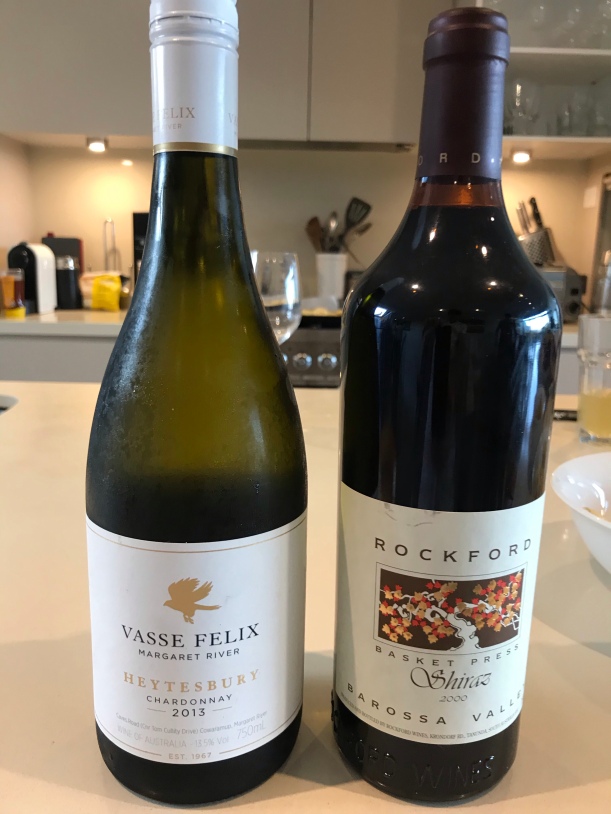 It had been 10 years since I last saw Dr Mike Fay.
The last time we met he very generously produced a bottle of Rockford Basket press 2000 Barossa Shiraz from his suitcase, having crossed the globe from Australia.
It was in great condition and was one of the few highlights of my time recovering from spinal surgery. Very much the catalyst to recovery I believe.
A decade later he turned up in Byron Bay a mere 10 hours drive North this time.
With great delight Mike delivered another bottle of Rockford Basket press 2000 Barossa Shiraz. It had been carefully maintained in his self built cellar.
This is one of my all time favourite wines, to get the chance to taste a 20 year old bottle, to share it and catch up with great mates from Junior Doctor jobs at the Wairau hospital was a treat I really never expected.
It didn’t disappoint. Ben, my son’s first reaction was of amazement, ‘what’s this? I’ve never tasted anything like it before’
Mike and I had to keep the bottle closely guarded and rationed it out with great care.
What a nose! Polished saddle leather, tar, lilies, savoury, hint of smoke and still some black fruit, though fading.
On the palate it had the most silky fine tannins a lovely mouthfeel and slipped down too easily.
The perfume developed over the next 15 minutes.. that’s how long the bottle lasted.
Thanks Mike…looking forward to 2030! 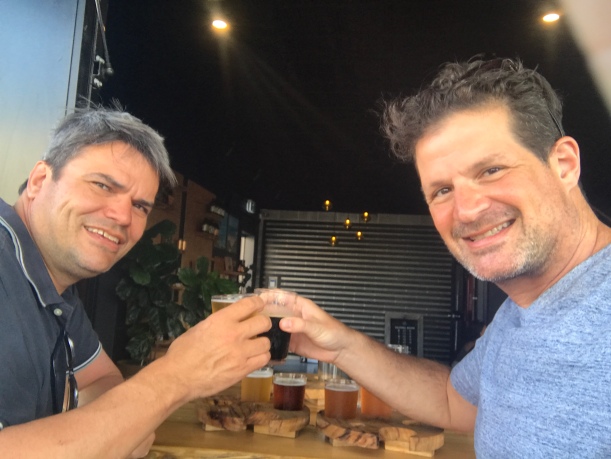